Home Our Group Our concept Our businesses Our centers Contact
en + 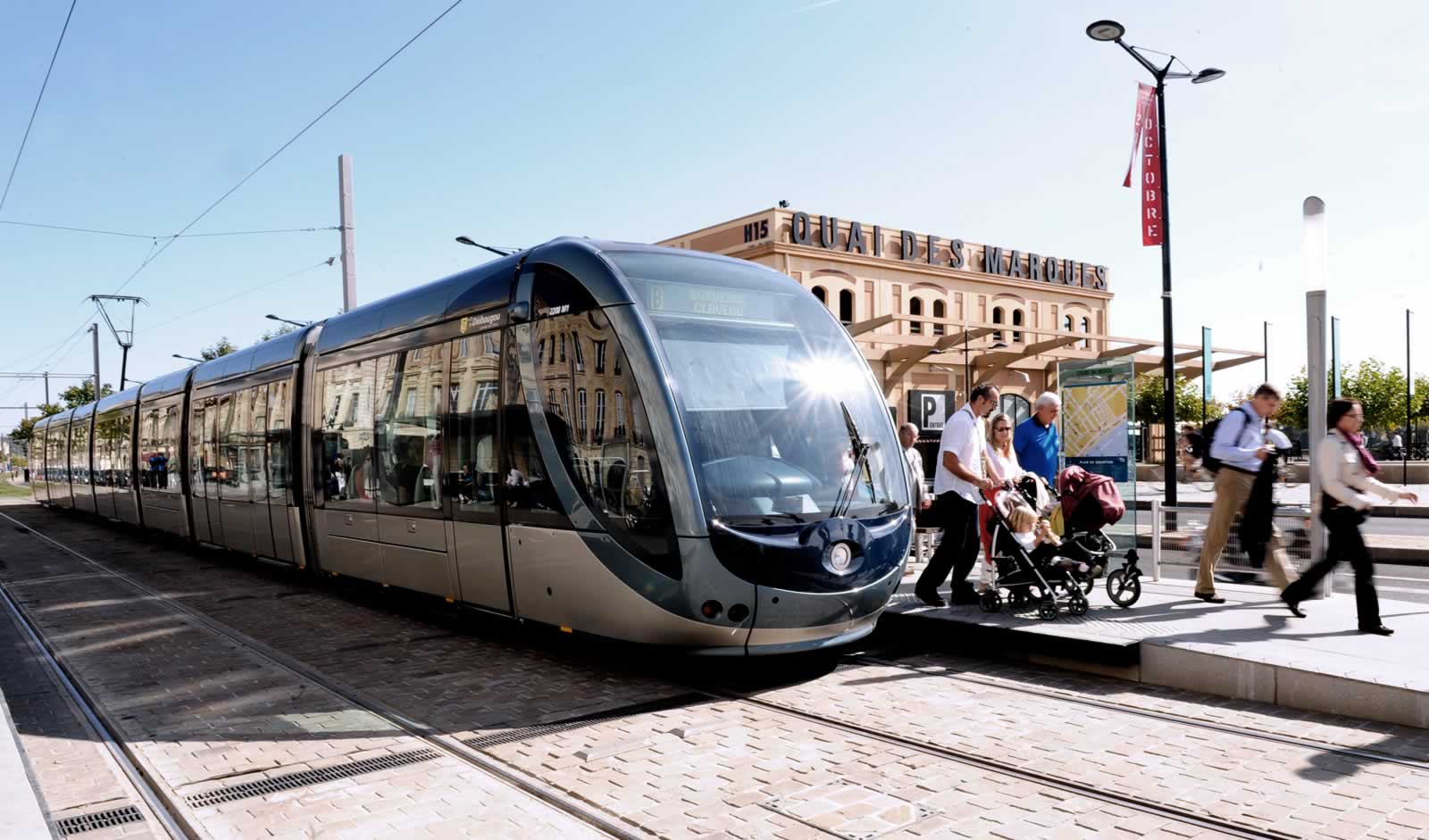 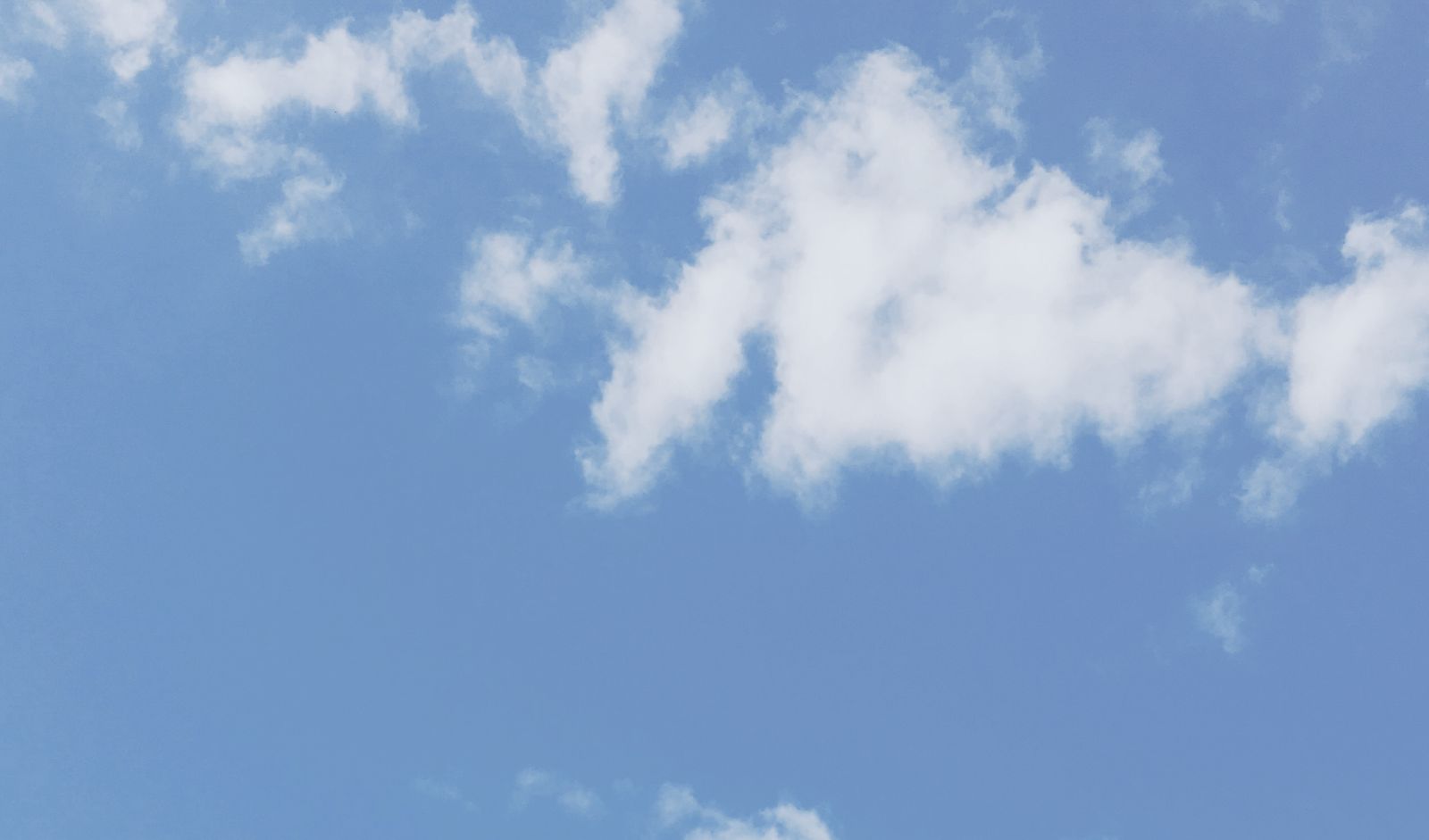 / Our Job / Shop factories in France

The French market saw the first generation of factory outlets in the 80s.

In the 90s, the second generation saw the light of day with a successful concept in a legitimate location, the French capital of the textile industry, the city of Troyes. With 10,000m2 and around 30 boutiques, MARQUES AVENUE launched its first establishment in March 1993.

With 8 factory outlet centres (7 MARQUES AVENUE and 1 QUAI DES MARQUES), 700 boutiques, about 500 million annual CA and more than 3,000 jobs created, MARQUES AVENUE Group is placed as the undisputed leader in its field in France, and the 5th group in Europe. 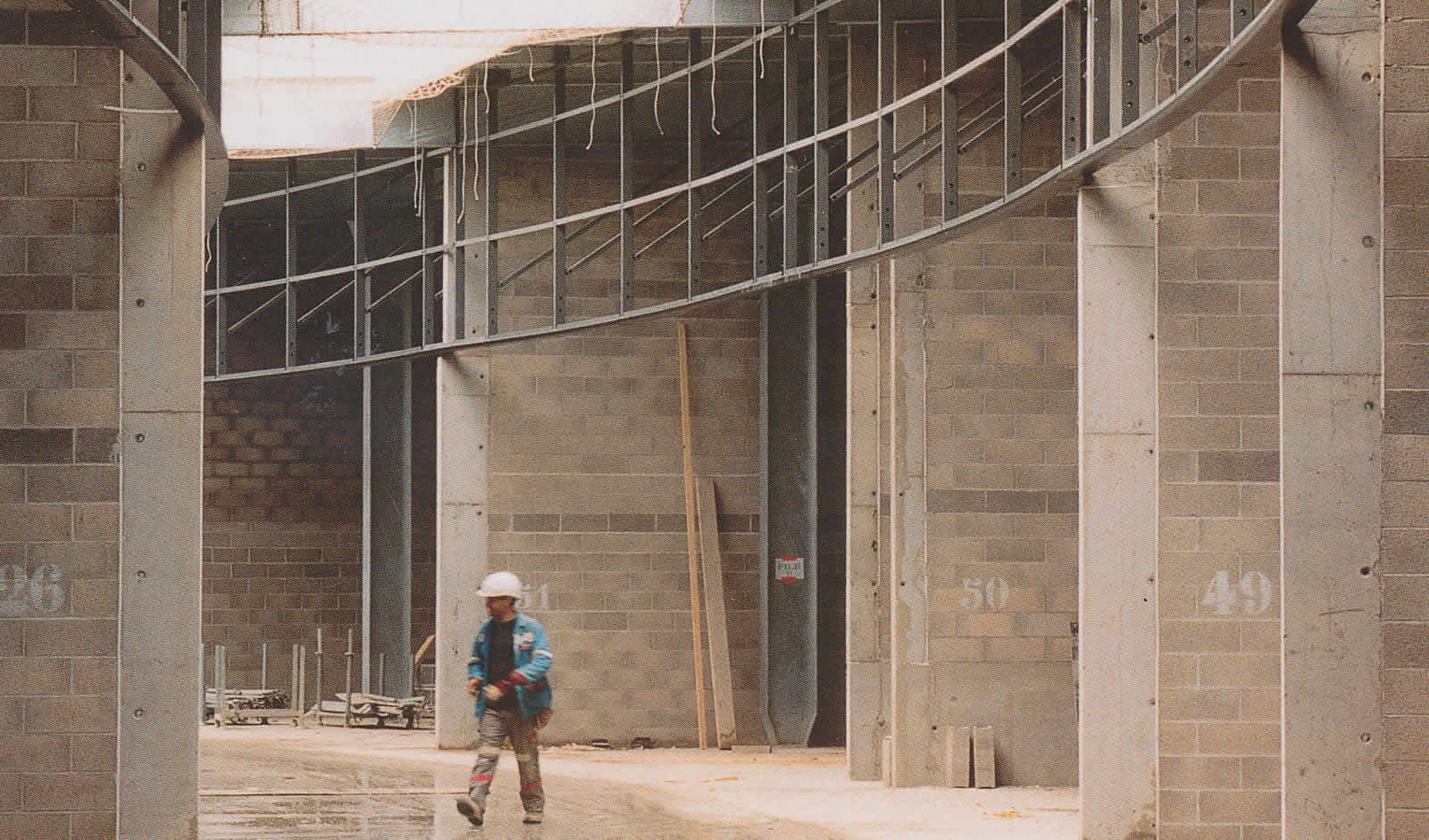 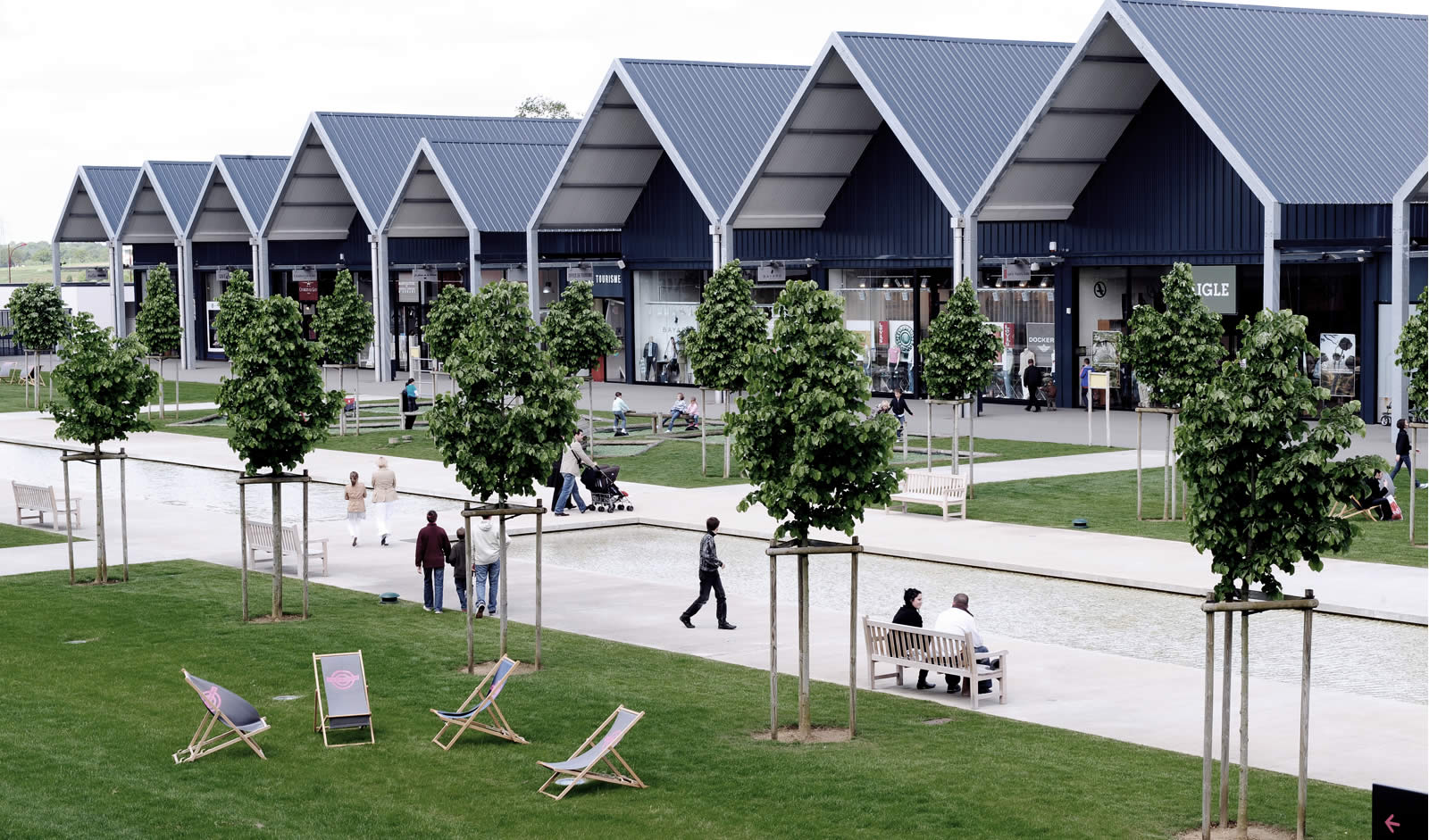 With the goal of promoting the outlet concept of brand-name outlet centers and villages, the MARQUES AVENUE Group implements destination sites by combining leading brands with an original, high-quality architecture.

As the national market leader, the Marques Avenue and Quai des Marques network continues its development by studying different implantations which meet a combination of very specific criteria.​

With a preference for dense shopping areas, the future Marques Avenue projects will generally be located near agglomerations benefiting from a large volume of traffic, whether they are regional or touristic.

First Factory Outlet Village west of Paris, located 30 minutes from Paris, along the A13 highway, on the main road for weekends in Normandy, Marques Avenue Aubergenville (A13) and its 68 stores of prime retailers have an exclusive configuration in an authentic village, built around a unique landscaped area, becoming a full-fledged destination. The village is even open on Sundays!

The latest network center, Marques Avenue Corbeil-Essonnes (A6) is the second Marques Avenue in the Paris region and the only brand-name outlet center in the southern Paris area. Opened in 2008, it benefits from an exceptional location where the A6 highway crosses the Francilienne route and features an exceptional offer of leading ready-to-wear and sports brands for men, women and children.

The only brand-name outlet center in the south of France and the first French-style name-brand discount village, Marques Avenue Romans and its 70 stores featuring top brands offer visitors a truly enjoyable shopping spot on the vacation highway, along with lavender gardens, picnic area and wood playground equipment for children.

Located 20 minutes from Porte Maillot on the weekend routes to Normandy, Quai des Marques Franconville has been the smart shopping destination of thousands of bargain-loving residents of the west Paris area for over 15 years. With Quai des Marques Franconville and its 70 stores featuring 270 leading home and fashion brands at unbeatable prices throughout the year, spending less is the stylish way to buy!

The only site in France with a direct offer of home and interior decoration brand-name stores. Located just 600 m from Marques Avenue Troyes, Marques Avenue Maison & Décoration has grown through the loyalty and expert judgment of a numerous clientele.

Next door to Paris and featuring 56 brand-name stores, Marques Avenue at Île-Saint-Denis is the preferred address of Paris fashionistas looking for bargains and trendy brands.

As the historic capital of the knitting industry and textile factory outlet stores, Troyes is also the birthplace of Marques Avenue. It is a choice destination for fans of stock clearance stores and shopaholics on the trail of name brands and smart shopping.